This citrus season is over. Our retail store is still open for gifts and other gourmet goodies. Products available for shipping now Gourmet Products 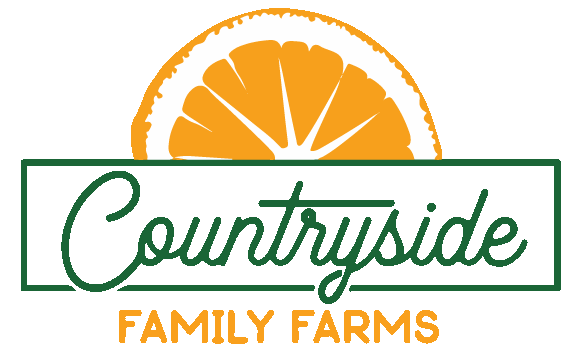